Well known for its plentiful blue swimmer crabs during September to April, it’s also the northern gateway of the Adelaide International Bird Sanctuary National Park (Winaityinaityi Pangkara). Hundreds of species of shorebirds and inland birds either live in the area or use it as a stopover during migration.

Even during the busy crabbing and shorebird seasons, you can usually find a quiet spot to relax and take in the beautiful surrounds and clear waters of the Gulf of St. Vincent. 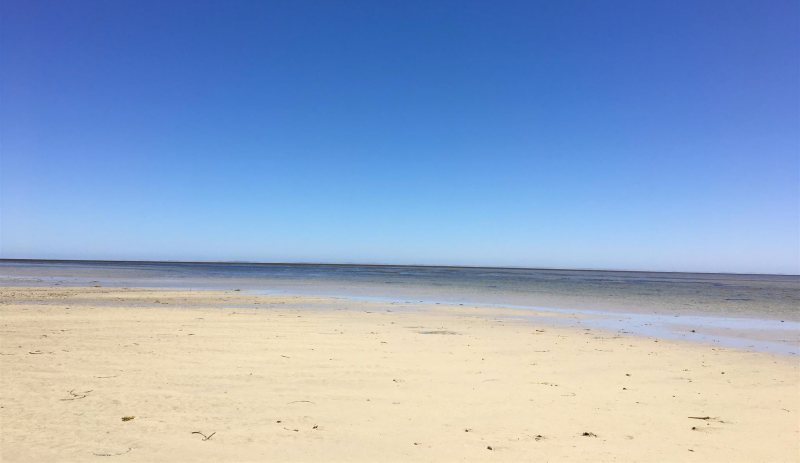 Whether you’re kicking back, walking the Shorebirds Trails or beach, exploring the vast tidal flats, fishing or crabbing; a day at Thompson Beach is one you’re sure to remember.

Some 190 permanent residents call Thompson Beach home and the community’s interests are represented by the Thompson Beach Progress Association, which also operates this web site.

Thompson Beach Progress Association acknowledges that the land on which the town is situated is the traditional land of the Kaurna people and we respect the spiritual relationship they have with their country.